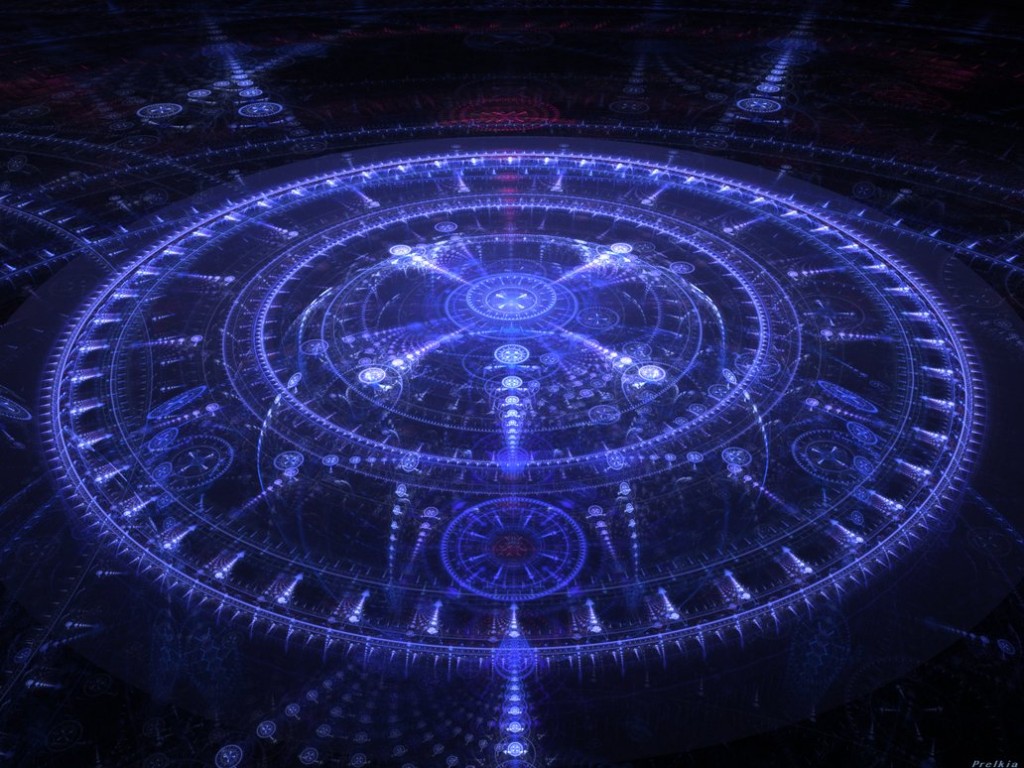 OK I’m still playing catch up, I’m going to put up a couple of blurry pics for ya. Do to one of my activities I tend to be heading home at the same time on the same street quite often. Last fall I was driving home in heavy traffic …. now I am in a metro area of about 500k… I was on a 4 lane road where the speed limit varies from 45 to 35 and heads due west in a straight line, the terrain is flat, there was not a single cloud, it was an hour or so before sunset. Ok stage is set.

I looked up and saw 2 triangle shaped objects due west. They were far enough away that I could not see them well except they were white in appearance. I did think it odd they were so close together and they were white. Our helicopters here are black or grey. Then one of them began to move in a way that I did not think would be possible for a helicopter or plane to move, quickly up and down and then around while the other stayed still.

I waited for other drivers to react, NOTHING!!…… Then they both headed east towards me. now they were coming from heavier traffic and a more densely populated area. As they came towards me I could see they were white the corners were slightly rounded in the center of each covering about 50 percent of total of the bottom were round brown circles. I slowed to crawl and watched…

Now my home sits just off the main street as does my dearest friend who is an amateur photographer. I slowed to about 5 miles an hour (ignoring the honks) and then the one object took off at a great rate of speed and went straight UP and disappeared. AS it took off it showed a very distinct tail with two white streams. The tail was about 6 times or more the size of the object. Right at that time I reached the turnoff for our street. I abused my poor SUV horribly getting into her driveway, and then back to the street and out into traffic where I parked.

The one object was still there. It was moving slowly south east then it too took off at a high rate of speed straight up into a cloudless sky and disappeared. It had the same tail, The visual of the object showed it to be much much larger than the pic showed it to be.The pics were very disappointing. It’s like the light bent around the objects. They appeared to be identical.

THEN in early Jan 2009 I saw one of them again for a moment then lost it in clouds. Then came the big kicker. In early March. I spotted what appeared to be the same object going down at a great rate of speed to the south of where I had spotted it before. (I know have a camera in the car) The tail was identical. I could not tell if there were again two objects or if it was a cloud reflection. But the tail was identical in length, color, intensity and had the double tail. It appeared to be falling at a high rate of speed.

What amazed me and scared me is that no one reported this on the news… no other driver noticed…. what is wrong with people? Are we all just so oblivious and self absorbed that nothing can invade our little worlds?

I remember the story in the Martian Chronicles by Ray Bradbury, the Earthmen make it to Mars and they run and knock on a Martians door and say “We are from Earth!!!” and the Martians could care less and keep sending them on to someone else until they end up in a mental ward… The Shrink says oh so you are Earthlings… wonderful… you even are making me think you look like them… So they say they will show him the rocket… so the Shrink humors them and takes them to the ship and again he thinks they are Martians projecting the image into his mind…. then the astronauts kill themselves and the rocket is still there……..are we that far into denial??? I hope not… because if so we are in real trouble… these beings are not here to shake hands and say hi……………..they are much more dangerous than people can imagine.

Here is blow up of the UFO I zoomed it in paint. interesting all the colors.

Here are pics taken from the yard at Merespell. 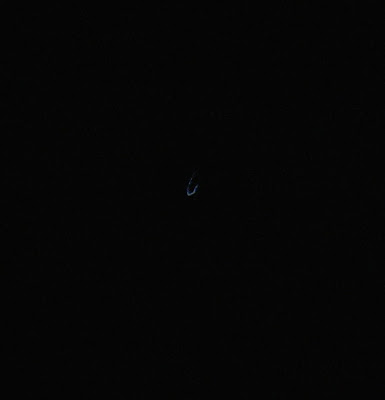 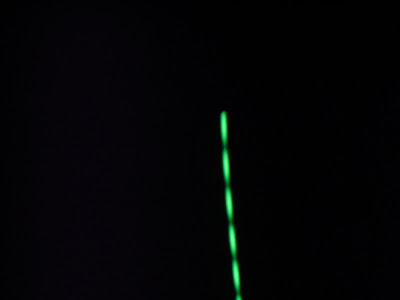 An last but not least a video showing what we saw. Guess there are many of these flying around. 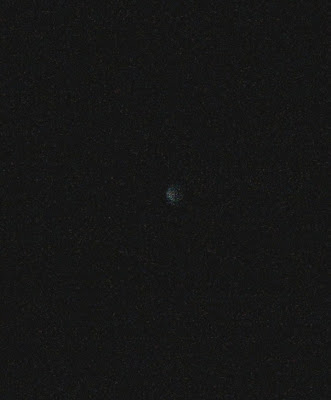 Here is an interesting pic we got at the cottage. The movement wasn’t observable by the naked eye. We did see what appeared to be crafts moving up and down and around with red white and blue lights.