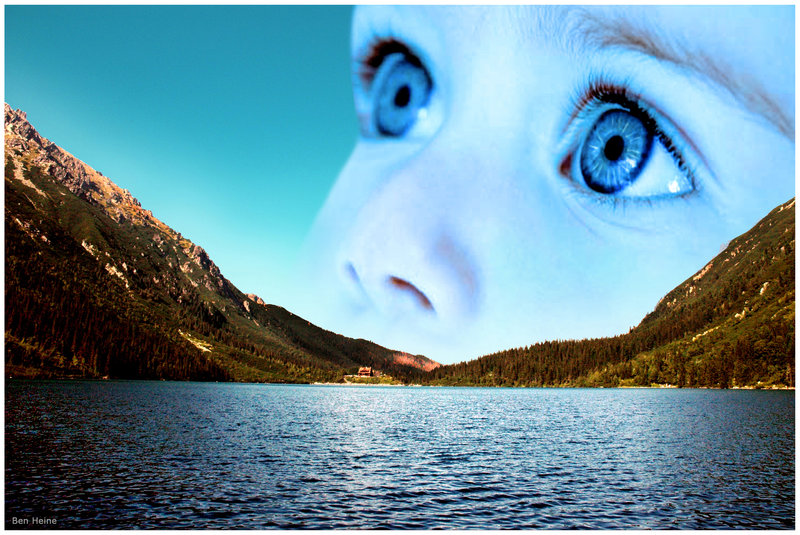 The more women I meet who have some sort of interaction with a non-human element the more stories I hear of false pregnancies, miscarriages, fetuses that just disappear and other pregnancy related issues.

This is a tough topic to write about for me. My first remembered experience was an attempted egg extraction. It was terrifying, horrifying and brought out emotions in me that I did not know I had.

There are few things as dangerous as a mother protecting her young. It is the most embedded biological instinct in mammals. Without it mammalian species would have died out a millennia ago. So there is nothing more upsetting or frustrating than a mother knowing she cannot protect her children. That is exactly what happens when the non-human element is interfering with the natural cycle of  the birth of human children.

Most of us know when we are pregnant, it does not require a test, the test acts as a conformation. We already have the information consciously or subconsciously. But what about when we know we are with child and then there is no child?  This is more common than people realize.

The accounts that have been shared with me (dozens of them) are all similar. The following things happen over and over again:

When these things happen who do we tell? How do we stop it? Friends and family members usually are NOT open to the idea that ETs even exist let alone that they are impregnating women and then stealing the fetus. If we continue to talk about it those around us begin to consider us unstable.

At this point some women are allowed to see or meet the children they are a part of, for others this is not allowed. There are stories all over the internet of women who have been allowed to see or meet their children. I have been told it’s an amazing experience although the reaction of the children to meeting their mother is varied. Some are afraid, some very shy all are rather quiet.

So how do we deal with the missing fetus syndrome as I call it? That’s a good question. Personally I have dealt with it by using denial. Some imagine their children happy and growing up elsewhere, others morn their children and those lucky enough to interact with their children only once in a great while miss them.

Is there anything we can do to stop this from happening, to block this ? I don’t think there is. At this time we have no technology that will block either our impregnation or the removal of our children from the womb. But what about the children who are born but have been modified?

I have spoken to multiple women who have experienced bearing and raising a child that has been modified.  I am not speaking of the emergence of the star children who are old souls reincarnating to help this world progress but of actual genetic manipulations while the fetus is in utro. These modified children are always of very high intelligence, have an inner power to create the reality around them, are very logical and well behaved.  They are rarely if ever ill and  have extreme psysical coordination and abilities. Some have additional gifts such as telepathy.

The other indicator that the child is genetically enhanced is the slightly different attitude of the parents. There seems to be a download or program added to the parents or guardians of these children. It is an enhanced safeguard to protect the child at any cost. Yes we are all protective of our children but there seems to be an added layer of protection that is instinctive for the protection of the modified children. Parents report being hyper-vigilant in the care of these special kids.

So what are the plans for the children who are taken from us and those that they genetically modify? We don’t know. All we know is that thousands of fetuses have been removed from women and that a large number (I won’t even take a guess at how many) of children have been enhanced and modified while in the womb. Are those who meet their children better off than those who do not? Again I don’t know. I would like to meet mine.

So to those women who are raising the genetically enhanced children and those who have been through the loss of having your children taken from you just know you are not alone and you are sane.  Perhaps some day we will know the how and the why of it but until then we have each other here on Stellarpax.

With my love to you and your families,