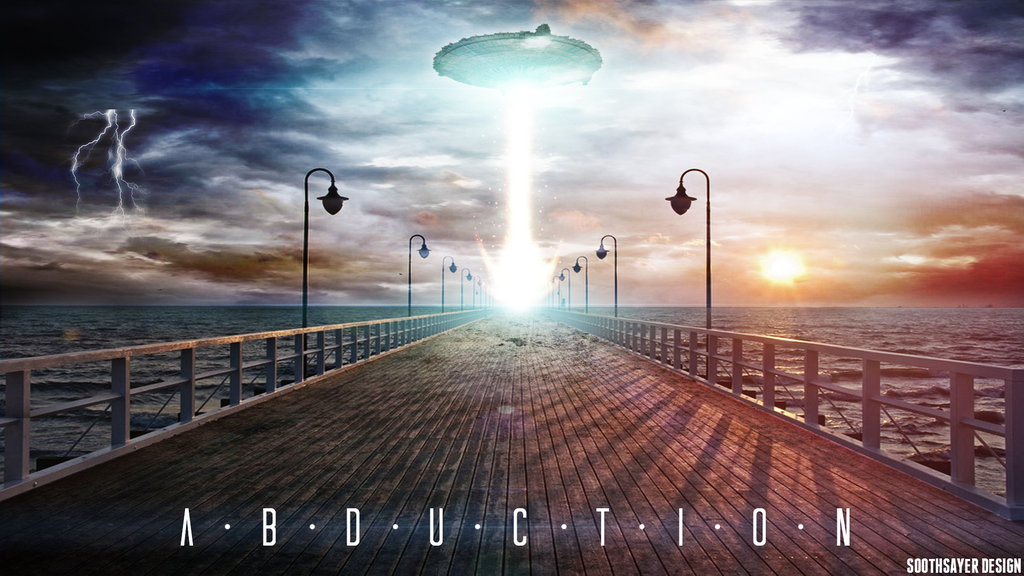 As I began to check each day (sometimes twice a day) for blacklight evidence this appeared overnight. I had checked the area carefully the day before nothing was there. Looks like they came in the window. After doing some inquiring I discovered that the grey’s feet are known to be inverted. They are thicker at the instep than the heel and toe so they stand on a base of sorts. Sorry for the picture. It is hard to get a picture of marked carpeting.

Here is the blacklight photo of the footprint, it was under the drapes right by the window, My friend’s small hand is in the picture to show size.

Here are the areas that showed with the black light. I cut paper and covered them to take pictures more easily. the bed is about 2 1/2 feet to the right of the photo coverage. There were to many small areas to label within the space to label, maybe another 25 of under 1 inch in diameter.

Well I have noticed one after effect. The fevers that have come and gone most of my adult life seem to be linked to the visitation. I started a low grade fever about 3 o’clock on Tuesday, that would be about 36 hours or so after the incident ,it continued to go up until about 2 o’clock today (Wednesday) topping out at 100. Now it’s back to low grade. I will note when it’s gone. I don’t have any other symptoms. Interesting, and annoying…. but I suppose having Beings from another planet abduct you is rather annoying come to think of it… sigh.

Oh well as one of my favorite people said “Don’t be afraid they won’t bring you back, they always have before”. Sounds silly but coming from Him it made me feel better. He seems to have that effect on me.