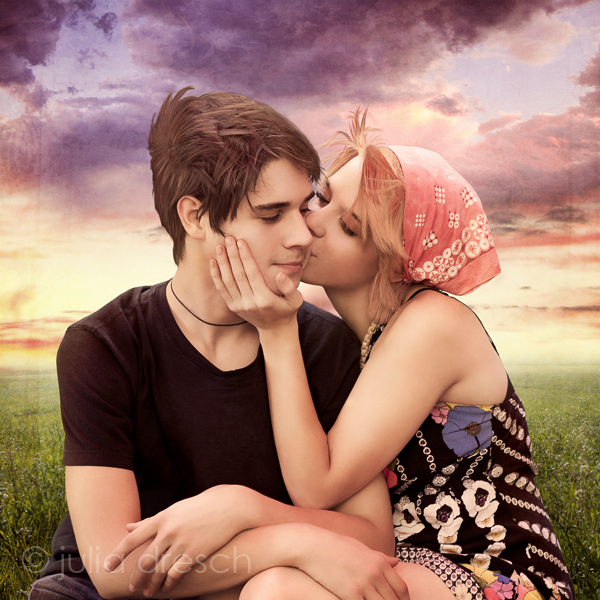 How many of us have been manipulated and led into relationships or sexual encounters by the extraterrestrial/interdimensional presence ? Is there a way to separate our own emotions and attractions from those “given” to us? Is this really happening or is it being used by the weak willed as an excuse for bad behavior?

Even the strongest of us, those who know their own thoughts and control their own actions can have their feeling and emotions rioted or soothed by the alien influence. It is only much later as we look back can we see that our behavior was out of character or that the situation was not quite right.

Instead of looking at relationships let’s take a look at fertility and the children that come from ET “arranged” relationships. My own family is full of odd and extremely unlikely pregnancies. Out of nine pregnancies in my family within the last 55 years six have occurred under almost impossible conditions.

Let us take it one step further. How many of the children born under these highly unlikely conditions show abnormal “gifts” or rare bloodtypes? In my own family all of them.

There have been books written and theories formulated that humans are brought together by the ETs so they may study our emotions and behavior. I disagree. I believe we are manipulated into relationships in order the bring certain bloodlines and DNA together.

Like I stated above 6 of the 9 pregnancies within the last 3 generations of our family (we have a small family) fall into the above categories. It certainly looks like we are being bred like animals to produce the “stock” the ETs require.

When you have that number ask yourself the next question: Are the children born under these conditions more gifted physically, mentally or emotionally? Have they exhibited any of the following?

In our family’s cases each child born under the top set of circumstances exhibits at least one of the second set. Most exhibit multiple from the second list.

So what can we do about it? Should we warn the upcoming generation? Do we just smile and let it go? Do we decide it’s a good thing?

I have and will continue to warn the next generation. Perhaps my warning will fall on deaf ears or perhaps even forewarned the trap will be effective. But is not awareness the first step towards freedom? Should freedom not always be the goal?