The Egg Extraction – My First experience 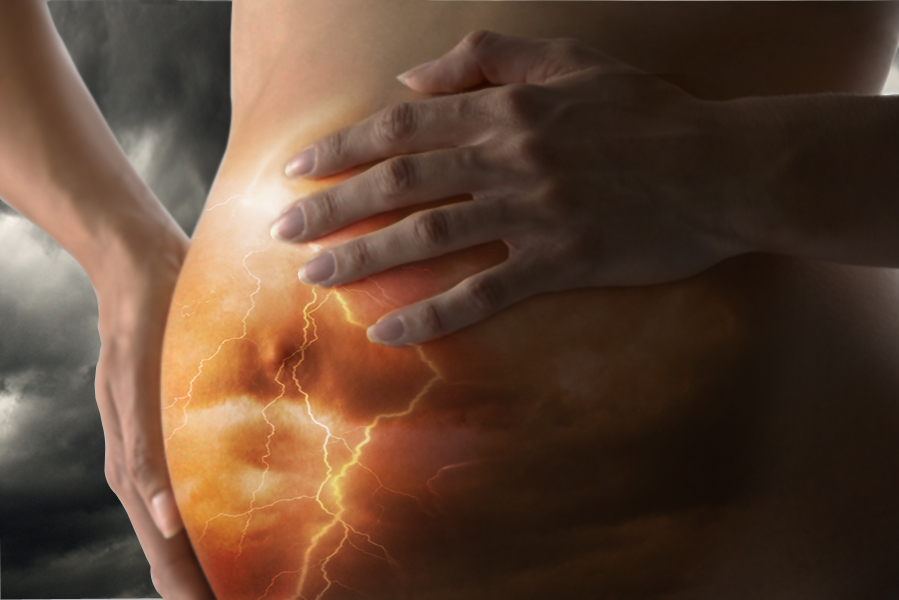 Hello for this and other things I will be calling myself UFOchick. I have been an abductee for many years. I am what I would call a “breeder”. I am still experiencing visitations and after much searching have had little success finding others who are experiencing the same thing. So maybe you will find me. There seem to be a lot of people interested in UFOs in the US but the Government isn’t telling us anything. What with the Stevensville light’s and all the other big stories out lately maybe there will be enough pressure for The Men in Black to start talking instead of harassing.. wouldn’t that be nice? With so many Sightings of what appear to be alien crafts the World Governments are going to have to give people some kind of explanation at some point. Cell phones with video and digital cameras have made it so easy to get things on the web that more and more proof is going to appear. So here is my little bit of proof to share.

My first vividly remembered experience was in the early 90’s. I was a young mother, very poor. Living with my 2 children I was separated from my husband at the time. We were living in a 24×24 cement block apartment. It was in a row of apartments four total with the same facing us and a courtyard in the center. Behind us was a privacy fence about 4 feet away. My children were in grade school. The apartment was the typical layout, living room and dinning area in front, kitchen behind dinning area and bath behind kitchen. The bedroom was behind the living room. The children shared the bedroom with an entertainment center in between their spaces for privacy. There was one window in the bedroom it was centered on the back wall. My son’s bed was just to the side of it and on the other side was the bathroom door. My daughter’s bed was against the far wall. I slept on the couch that made into a bed in the little living room. It was tiny, but it was neat and clean and full of love.

I went to sleep as usual that night, around 11 PM, in the hidabed, in a nightgown sorta like a house dress. The next I knew I was awake on a hard surface table, there was an indirect but completely illuminating light overhead, I could not see the source. The room around me; (I could not see behind me) to my right was a wall of controls I did not get a good look at them, they were about 8-10 feet away, there were 2 Beings doing something to them. The wall was flat, it was white with black and silver things on it that were not familiar to me.

To my left was a white wall, like the other walls it looked somewhat like a white Formica surface in that it was uniform but not reflective. At my feet 8-10 feet away was a wall that came partway up, halfway up maybe. I could see things in the room beyond but it was darker in there, or there was something blocking me from seeing it clearly. There were several Beings moving around in that room. It seemed that the room beyond was 15-25 deep to the outer wall, the outer wall appeared to curve towards me on the right.

There was a pass way from the area I was in into the other room and it was longer than where I was so I could not see it, to the right the room simply extended out of my sight. The outer (?) wall of the room across from me curved to the right and came towards me somewhat until I lost sight of it.

The ceilings were domed in shape with the high point being at the partial wall and the control wall. They were also white. The floors were a luminous white surface I had not seen before.
There was a hum I can remember that was not noticeable at the time. There was no noticeable smell.

The Beings appeared to be identical. They looked similar to mongoloid humans, they had wide set slightly slanted eyes, small noises, small mouths, very small ears and large heads. They had very odd hair as though it was fake or they were wearing wigs… it was very short and medium brown and parted on the side and combed to the side like men wore it in the fifties. They all had on jumpsuits orange jumpsuits. I do not know what shoes they were wearing. Their hands had long fingers. Their skin was very pale as though they were Caucasian but had never seen the sun.

There were nine beings in the room with me. Two at the controls at first. Three on each side of me and one at my feet.

Now for my experience. I woke on the table laying on my back with my knees up and together. I had been robed in an odd blue/green garment of some kind that covered me. They seemed to be doing the procedure with the garment in place. Or maybe they had not moved it yet. The second being from my head on my right had a long silver instrument, it was approx. 12 inches long, it had 2 rings on the end and looked similar to a large metal syringe/extractor except that the user would use the rings to pull back on the device. He appeared to be about to insert it into my stomach. Oddly enough I felt quite calm at first but very curious. I said “What are you doing?”

At this point none of the Beings moved except the one being who was at the controls and in my peripheral vision came over to stand at my head. The table allowed him to stand very close to my head. He looked at me and I looked at him and them I began to become upset and got up to my elbows. At that point I realized I could move no further. I was watching the Being with the device to be sure he did not do something to me while I was not watching. The Beings began to look at one another but did not move or speak. I felt they were becoming very alarmed. The Being by my head said or thought in my head I do not know which, “It’s Okay” in an odd happy sing song voice. Then they waited like this would make it ok and I would lay back down. All of this happened in moments of course.

Again I said in a more agitated voice “What are you doing?!” again I got the exact same “It’s okay” from the being. The Beings seemed alarmed and confused. We went through this same song and dance 3 or 4 more times with me getting more upset and demanding and the same Being becoming more adamant with his “It’s Okay”.

Then the Being with the device moved his body towards me and looked at the others and said in the same singsong voice “It’s Okay, we just want some eggs”. At that point all hell broke loose. I decided they were not going to stick that thing in me and take anything let alone any of my eggs which in my mind at that moment were the same as children to me. I began to fight with everything I had and the world went black.

I came to sitting in my hidabed drenched in sweat, heart pounding, breathing hard my nightgown half on, only one arm in, and wrong side out. My dog of many years a German Shepherd who had never peed on the floor was in the corner cowering and peeing. My Son came in very sleepy and like a typical eight year old would wanted to know who the men were who walked through the window and wall and how they did that and could he do it please? I immediately went to check on my daughter (she is the oldest) I could not wake her all the way up. At the time I didn’t find this odd now I do.

I searched myself as best I could. I didn’t have a full length mirror. Either they didn’t do the procedure or I couldn’t find the marks. For days I hunted outside for tracks. The next day my son had no memory of any of it, my daughter was fine and the dog recovered. I was the only one who stopped sleeping.