The 3 Day Ordeal – Pain and Compassion 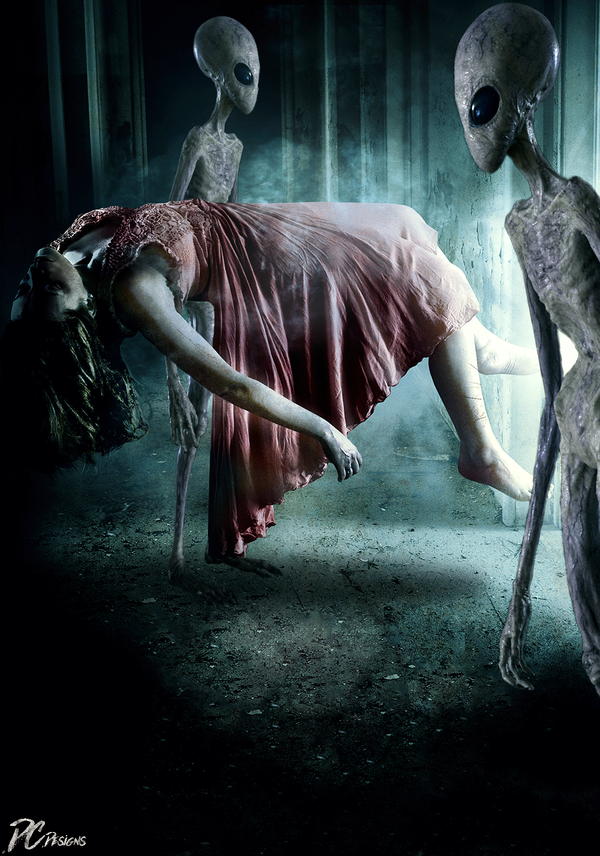 Sometimes our experiences are so out of the ordinary that we don’t share them. Fear of crossing the line into unbelievable shackles us, but it is time. For me at least.

It was this last Tuesday night, well Wednesday actually in the wee hours. I went to bed as usual and then I felt them on the bed. It’s  light feeling, like a mouse moving about over the covers. I had a sheet and 3 blankets on me all light weight. As I began to fall asleep I felt them insert the IV into my ankle. I decided to stay awake to see what they were going to do.  The euphoric pain medicine they use soon filled my body making me feel very very floaty but it does not disrupt thought, it just relaxes the body and blocks pain receptors, best I can tell.

They worked on me for quite awhile, maybe 45 minutes and I was wishing they would be done so I could sleep, it was about 4:45 in the morning.  I mentally asked them to fix my legs (I always do, I have nerve damage in my legs). I asked several times.. ok I whined about it and maybe begged.

Then as the pain medicine began to wear off (it has to be given every few minutes it’s very short acting) they began to work on my knees and it began to hurt. Needles went deep into the cartilage areas of my right knee, deep into the knee. I have had the injections in my knees with cortisone and the newer drug that adds padding they were done in my Dr. office no local or pain med given. They hurt and I gritted my teeth but it was bearable. What they were doing was 30 times as painful.

After the first few needles went in I began to complain… then I began to squirm about and realized I was being held by an invisible barrier than outlines my body and allowed me to move only an inch or so in any direction. I learned a long time ago to hold still for their administrations or the pain will be much worse (just like if you struggle when given an injection). But I did struggle for a bit while mentally yelling at them to stop or drug me PLEASE!

The needles continued to go in, and it hurt. I knew I did not want to wake up my husband who is still rather traumatized by all this but is a sound sleeper. I began to beg and plead, the pain was off the scale. I have had the alcohol injections into my spinal cord where they want to knock you out because it’s so painful while awake and this was much worse, I’ve had 2 children and this was much worse. This was the worst pain I have ever felt. Shortly after as the needles continued my entire knee area (still right knee) began to burn like it was on fire. As time went on my entire leg from calf to groin was flaming and burning.

At this point tears were running down my face, I could not move and I wondered (OK unreasonably but I did think this) if people in ancient times hurt like this when someone cut off a limb. I had the knuckle of my thumb in my mouth, I realized the next day I had bitten it so hard I had bruised the bone, it’s still black and red on the top of my thumb. I was trembling, sweating, crying and trying to get another part of my body to hurt to distract the nerves.

I do not know how long this went on. Somewhere between 15 and 45 minutes. They were doing some things to my scoop mark and my hip but I took little notice because of the knee and leg pain. Finally it stopped.  I got up and limped around a bit. I was afraid to go back to sleep or even lie down.

They had not hurt me so badly in the past, I did not know why they had this time. I did not know if my leg or knee had been fixed. I was frightened and traumatized and exhausted.

I finally slept for a few hours. Wednesday I was not my normal cheerful self at all. I felt betrayed and like I had been invaded. I kept asking myself WHY they had not blocked the pain, then telling myself it was a stupid question they were not mad at me, maybe they ran out of pain meds? These type of thoughts just ran through my mind in circles all day and then it was night and time to go lay down. So at 4:30 am I forced my exhausted self to go to bed.

Nothing happened. I laid there waiting. Finally I fell asleep.

I was still very emotionally subdued and had not even called Terry or told her about my ordeal (Terry from here my dearest friend who I tell everything).

Again I was not thrilled about having to go to bed. I did NOT want to be hurt like that ever again and my trust was broken. Finally at 3:34 am I turned off the bedside light and closed my eyes. I was trying to sleep when I began to hear movement in the room. So without sitting up I opened my eyes. Our bedroom is quite large about 19×19 feet square with a corner fireplace. When I opened my eyes a large being dashed across the room from the window area past the foot of the bed (I was on my side). He was a thin, 5’10” to 6′ tall bipedal.  This gave me an involuntary rush of adrenaline. But I remained lying down and tried to calm my breathing and body.

The shadows shifted and the lights flashed some, I could see them through my closed eye lids. Shortly after I had closed my eyes again I felt a stick in my right hip. I BIG stick like with a needle, a very large needle. It was odd that the pain meds were being put in my hip, that was new to me. I immediately began to feel the same as always euphoric pain medicine begin to flow through my body. A VERY heavy dose. So I waited, mentally asking them please to not hurt me again. The Being I know by the feel of his energy was back (he has been gone for a couple of months) and he stroked my forehead over and over until my anxiety went down.

I felt the “work” begin. But it just felt like shots, if you have ever had a migraine shot they felt like that, an injections that stings like hell for several minutes. The odd thing was the pain med needles/IV was in my hip. It was in the little puffy part that is over to the side of your back right below the waist. The IV stung but didn’t hurt and they kept the pain meds cranked up higher than I had ever felt before.

During the next 3 plus hours (yes it was over 3!) this continued and I stayed awake, on my side.  They gave me repeated injections all over my body, reached up into my sinus area repeatedly and there was pressure on the top of head towards the front. None of it hurt really, some was a bit uncomfortable but NOTHING like the night before last.

Finally I was getting cramped from not moving and that was starting to hurt. So I tried to move and yes I was in the block or field or whatever you want to call it. Then at 6:47 am I could suddenly move and they were gone.

I have never that I know of been worked on for such a long period of time. I usually stay awake during these visits my curiosity keeping me awake. So did the heavy dose of pain meds make me just not feel the work being done? Or was it just painful injections? What was this for? Why did it take so long? After I slept and woke I got out the blacklight, no markings. My hip was very tender where the IV had been and parts of legs, ankles and feet were numb.

Now all seems back to normal. I just wish I had answers.. but I guess we all wish that. It is to bad that we don’t have any support for our experiences. I would love to be able to have a comprehensive blood test right after this type of experience to see what the substance was they used to block my pain and what else they injected me with.