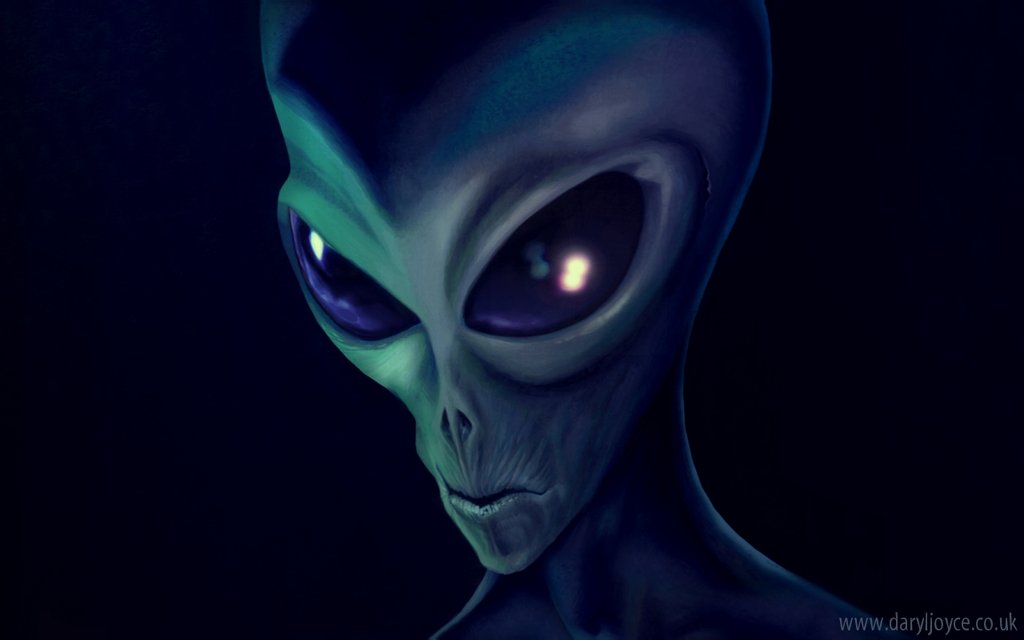 Grey, it’s a common word, it is the British spelling of a color word but in today’s society it now means so much more. Little green men, greys, aliens, ETs, IDs we have lots of words to describe the sentient non-human Beings who visit us. The term Grey has come to be associated with the large headed, small bodied large eyed Beings who visit so many of us. But is there more than one kind of “Grey”? I will answer with resounding “YES!”.

Personally I have come into contact with three types of Greys. One was a small creature around three feet high. Typical “Grey” appearance. No wrinkles, large slanted black eyes, small body. There were three of them beside my bed as a woke during a Reptilian experience. They had the ability to hold me in a type of sleep paralysis, well for a second or two they could hold me. I promptly broke through their hold and went rather berserk (I think I’m on the “difficult” list now, it’s rather like the “bad dog” list some Vets keep). They did not feel sentient, they felt like a created biological Being. They were identical.

The second type I have come into contact with has appeared in flashbacks and in my dreamscape. They are different. Their faces differ a bit from individual to individual, as well as their build does. They have more personality, they seem to be shy and frightened of humans (or was it just me?). They like to hold my hand and seem childlike.

The third type are the tall Greys. The one I saw quite plainly was standing by my bed. She had her hands in a torsion field within my stomach. Her hands were moving so fast that they were a blur. Unlike the other she wore an old fashioned thin fabric cloak with a hood. Her face had more character. She had more wrinkles and more personality to her face and her skin had different shades of grey.

There are thousands of illustrations of Greys from people all over the world. The thing is humans only see a small part of what is around us. At one point in our visual development we could not yet see the color blue. So what if the Greys are really NOT grey at all, they are simply colors that our eyes and brain can’t process? Here is a chart of the visual spectrum. A lot of it is invisible to us.

While looking on the internet for a picture to go with this blog post I was amazed at how many different types of “Greys” were depicted. Some I am sure were drawn from imagination but many others were drawings created from an experiencer’s memory. So are all of these Beings from the same race? I don’t believe they are.

Humankinds current cultural relationship with the Greys began in the 1960’s with the Betty and Barney Hill abduction. When the abduction became public in 1965 the world reacted with  disbelief and fear. Gradually through the next  decades the alien topic became one of humor and make believe. TV shows such  as “Alf” and “3rd Rock from the Sun” along with movies like “ET the Extra-Terrestrial” created a fuzzy warm “Winnie the Pooh” feeling towards aliens in general while on the opposite side Hollywood created an evil side to the alien culture with movies that had aliens eating their way out of people’s stomachs like in the well named movie “Alien”.

Gradually the entire spectrum of aliens because a part of earths culture. Stores had posters of Greys smoking joints and cartoonists created comics with Greys at the pearly gates refusing to let humans in. All in all the topic of aliens and specifically Greys had become a joke. Was this a purposeful thing by the media controllers? We will never know, but purposeful or not the cultural attitudes kept thousands of people silent about their Grey encounters. Any mention of an actual encounter or sighting of a Grey was met with humor and the suggestion that they might be real was laughed at.

So what happened to those who have had actual interactions with one of the different races of Greys? Most have stayed silent, Never saying a word about it. So much information has been lost because of the stigma attached to the topic. What if all the people who have had Grey encounters had come forward and told their story?  We would know a lot more than we do now.

We have no idea how many different races are currently visiting Earth let alone how many races are out there in the universe. We can only guess which type of Grey is from what world, what their color really is and what the name of their race might be.

My point in all of this is for people to stop thinking that there is one race of Greys and that are nice or evil. There have been conflicting reports on the Grey’s behavior for a long long time. Is the one caught on a security camera the same race as the ones who enter your bedroom? There is no way to know.

Currently researchers divide the Greys into two categories, short and tall. But saying there are only short and tall Greys limits us and them in so many ways. So the next time you write about an encounter be sure and describe the Beings you interacted with. How big were they? What did their faces look like? Did they wear clothing? How many fingers and toes? Until we start becoming as specific as possible we will not be able to come up the so much needed subcategories for these mysterious Beings.  Hopefully with everyone’s help it won’t take a millennia to be able to find out which types are the most common and their traits and habits in regard to interaction with humans.