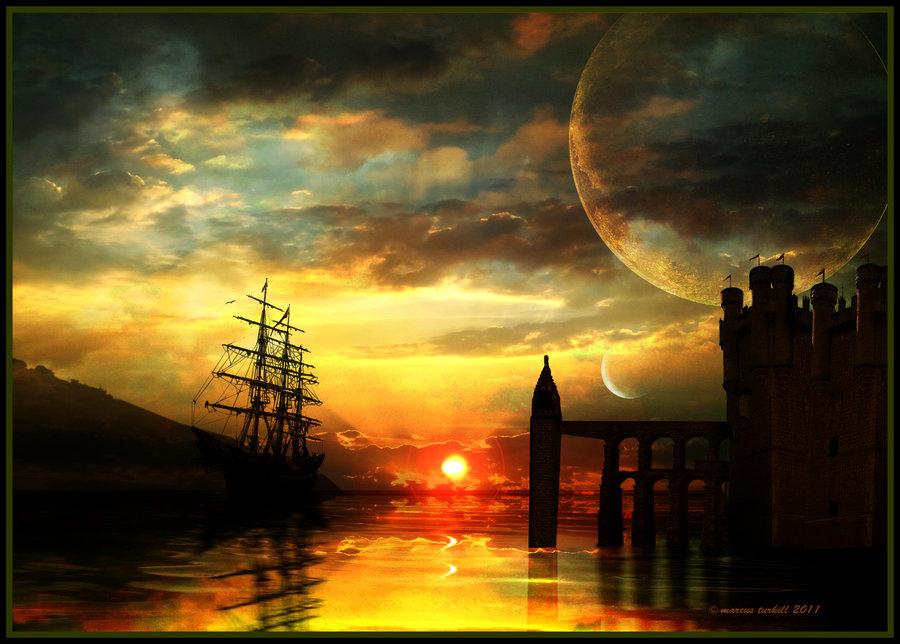 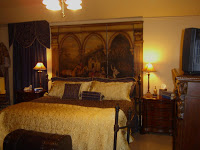 Here is the bedroom where the interaction takes place, I sleep on the right. To the right and about 2 feet out of sight of the picture is a door leading to my private bath and dressing room. To the left of the bed you can see the corner of a standing mirror that is in the corner, the bottom of it is in one of the pictures of the carpet (It had a picture leaning against it). The other window is on the other wall right on the other side of the mirror. They are spaced equal distances from the corner. Out of site is a corner fireplace with 2 chairs and a table in front and a dresser and mirror along the wall opposite the bed. I would put more pics but it will take to long to load.

This last Saturday a very very dear Person in my life brought me a black light, So after years of time loss, things being moved, lights in my room, memory fragments, odd flashbacks, my bed shaking and covers moving I had physical proof on Monday. On Saturday we went over ever inch of me. First with a stud finder. It went off in my neck area on my right side at the back of my neck. Then the same area showed up green, a small round area in the same area. An implant? A coincidence? Of course later on Saturday I did the first thing anyone with a new toy does, I played with it. I blacked out the bedroom which is easy with the small windows and dark drapes. Then I took the black light and went over every inch of the bedroom and my bathroom and dressing room. My bedroom is about 18×18 and my bath and dressing room is about the same divided by a wall into two sections. All was clear except for really bright lint LOL. Sunday I fought going to bed as I always do. About 2 AM I went to bed and tried to read. I was sitting cross legged as always in my bed. I began to fog out, and I began to fight it, I got up once, got some tea, came back, but it was like I was in a fog. Sat back down tried to read and stay awake. Then the lights began to dim up and down a bit. I could see some things moving out of the corner of my eyes and could hear a very low sound like flies buzzing but couldn’t react. I tried really hard to stay alert but could not. I came to at 4 something in the morning sitting on the bed, book closed. I could do nothing but lay on down and go to sleep. The pictures speak a thousand words. There is what appears to be a footprint right inside the window under the curtain and various other “evidence” of a “visitation”. My body was marked on the side with a large area that glowed brightly green on the side of my hip and a small area on the side of my knee. I showered and it did not go away. It did get much dimmer after the shower and scrubbing. I just had to be sure it wasn’t something that was going to wash right off. The pictures are not as good because I wanted to be sure the “evidence” was not just something normal and I was over reacting so I showered and scrubbed it first. Plus the batteries in my camera were dead so I waited until a friend could come and take pics at about 8:30PM Monday night. For the pics I outlines them in marker. FYI under a blacklight seminal fluid shows up purple, dog accidents on carpet yellow and the ET evidence seems to show up green. The only side effects I seem to have (it’s been 36 hours now) are that I am very hungry and my complexion is not as bright and my hair not as shiny and rather flat and dull.

The area within the pink marker is the area that showed up with the black light as bright green. I am tall and fairly thin. This is a side view of my hip so it is a large area. 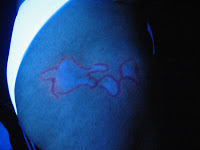