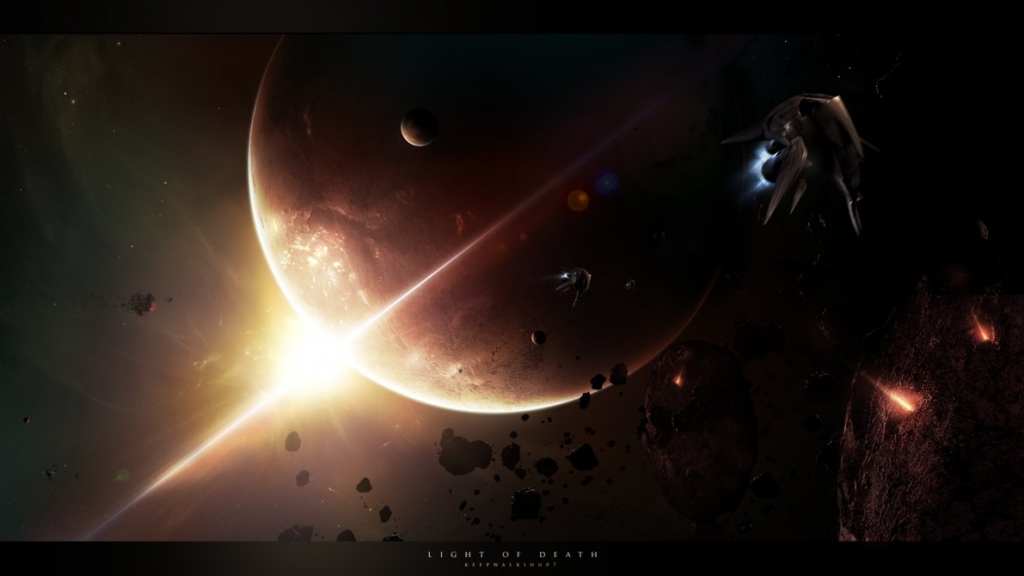 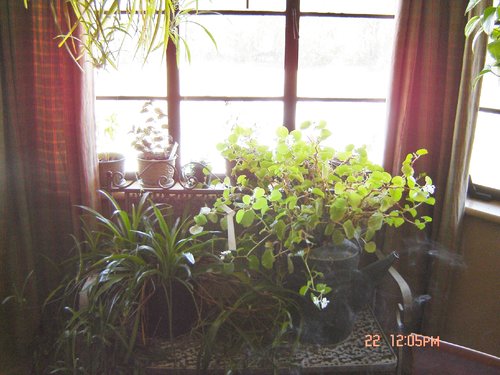 Owner and webmaster of Stellarpax, experiencer, contactee and abductee all rolled into one UFOchick aka Dana Donlon has had interaction with several Alien Races. After going public in 2009 she now hosts the website Stellarpax.com and spends much of her time helping other process the experiences they have had with interdimensional and ET races. What time she does have left is spent doing wordpress development and websites for a variety of clients and taking care of the FREE website and Stellarpax websites. Her personal webpage and community may be found at Stellarpax.com. She resides with her husband and assorted pets in the Tulsa Oklahoma metro area.
Subscribe
newest oldest most voted

I know some psinful things have happened to many of us.I myself getting fluid from the base of my spine was the most painful. And caused me to fall over three times the following day.I just had no balance.But I believe I am partly to blame for it.I have been assured it will not happen again.Some times it is the lack of understanding why things get done.Can be longer lasting then the sample taken itself

I have holographic light images sent to me by my ET contact.I was fortunate to have him ask me to take them.When I go out and talk to him.He sends the images to me.He had never done this before until I moved up here at my mountain home in Montana. The sky is clear.The nearest city of 40 thousand.Is 60 miles away.Some of the photos are in my profile. Good luck with all that you do.